This is an archived website, available until June 2027. We hope it will inspire people to continue to care for and protect the South West Peak area and other landscapes. Although the South West Peak Landscape Partnership ended in June 2022, the area is within the Peak District National Park. Enquiries can be made to customer.service@peakdistrict.gov.uk

‘White Peak Farmers’ are a group of farmers that united in early April 2015 with the aim of working together to deliver better environmental outcomes in the White Peak area of the Peak District.

The area has a wealth of wildlife and across the different farms they have limestone grassland, traditional species-rich hay meadows and pastures, ancient woodlands, wood pasture and parkland and wet grassland, which support populations of waders such as Lapwing, Snipe and Curlew, as well as the specialist woodland birds, Pied Flycatcher and Willow Tit, and grassland species including Grey Partridge and Brown Hare.

Their historical and archaeological heritage is also rich with the ancient field systems of ridge and furrow apparent in many fields, and burial mounds and medieval deer parks as features of the area. The landscape is strongly characterised by prominent hills and valleys and the River Dove wends its way to the east.

As a group, the farmers have high ambitions. Undertaking landscape and joined up management to benefit a number of habitats and species, bringing together farmers, foresters, and other land managers to improve the local natural environment at a landscape scale as well as helping to encourage local communities and children to get involved. They also run knowledge exchange sessions and workshops to enable better understanding of the habitats and species found in the White Peak and their management needs.

This project will provide an opportunity for farmer facilitation groups in the South West Peak area, such as South West Peak Farmers, Peak District Estates, Dane Valley Headwaters and Churnet Valley Farmers to connect with one another, and other groups from all over the country, share experiences, discuss environmental goals and look to the future.

There are many overlaps with regard to conservation priorities between groups and together they offer an effective means to realise sustainable farming on a large-scale.

The plan is to create and broadcast a film about facilitation groups and the good work that farmers are doing to protect the environment, to promote people working together through facilitation groups, to highlight some of the benefits of being part of a group and what can be achieved through them. 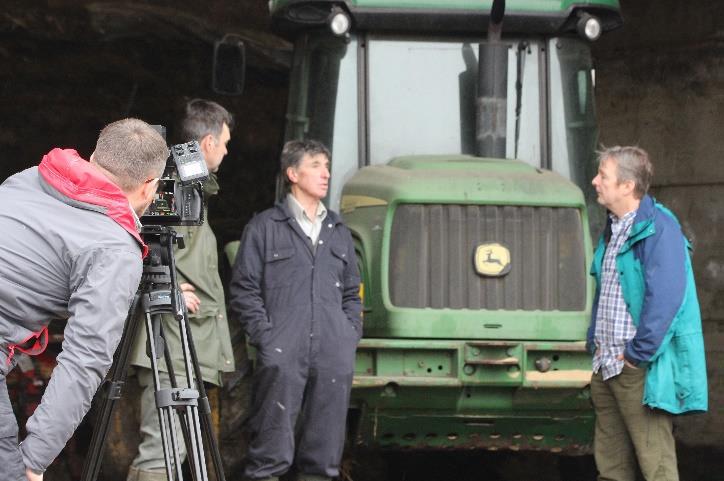 In addition, a series of online webinars and workshops are being created and will be broadcast from March through to May this year. With the project culminating in a one-day outdoor networking event (coronavirus permitting) in early summer 2021 to crystallise thinking, ensure ongoing action and celebrate partnership working. 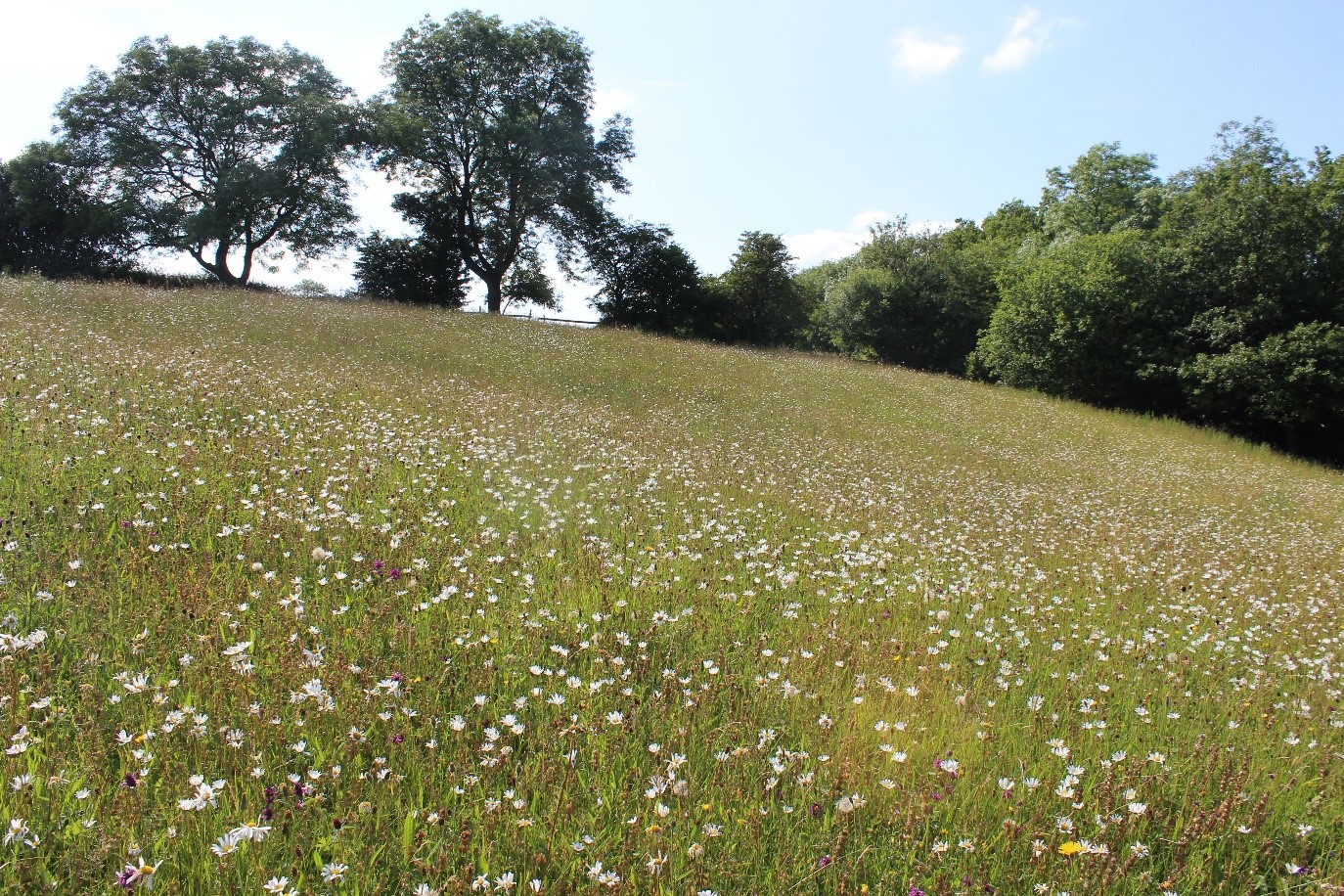