This particular project is about Dale Mine, an historically important 18th and 19th century lead and zinc mine, and a key archaeological site within the Peak District National Park's Warslow Moors Estate, with a range of unusual features.

One of these unusual features is a set of visually impressive 'ore bins'. Once interpreted as a series of limekilns, the ore bins are an unusual feature that has no known parallel elsewhere at a mine site in Britain. They are the focus of this project alongside the site of one of the engine houses that once stood here.

South West Peak volunteers will be working with local experts Dr. John Barnatt and Mark Womersley to consolidate the ore bin structure, excavate in front of it and the tanks behind to understand more as well as opening a small trench on the site of one of the engine houses.

Dale Mine is in an impressive location, standing high above the Manifold Valley and opposite Ecton Hill, site of the renowned copper mines of the Dukes of Devonshire.

From here you can begin to appreciate how the countryside we see today has been created through the interplay of natural and human forces, and begin to understand how a landscape can change. Alongside evidence of medieval lynchets and field boundaries of various ages, the remnant lumps and bumps of earlier mining are testament to what was once a busy, noisy, industrial landscape and which is now one of rural calm.

This Crowdfunder is aiming to raise money to help support this work, after which a dedicated group of us will adopt the structure to ensure its care and survival for years to come as part of the South West Peaks Small Heritage Adoption Project.

Field work began on Tuesday 20th August for 4 weeks with an Open Day on Tuesday 10th September when you will be more than welcome to come along, meet us and see what we are doing. But please, do pledge some money first - there are plenty of great rewards to persuade you! 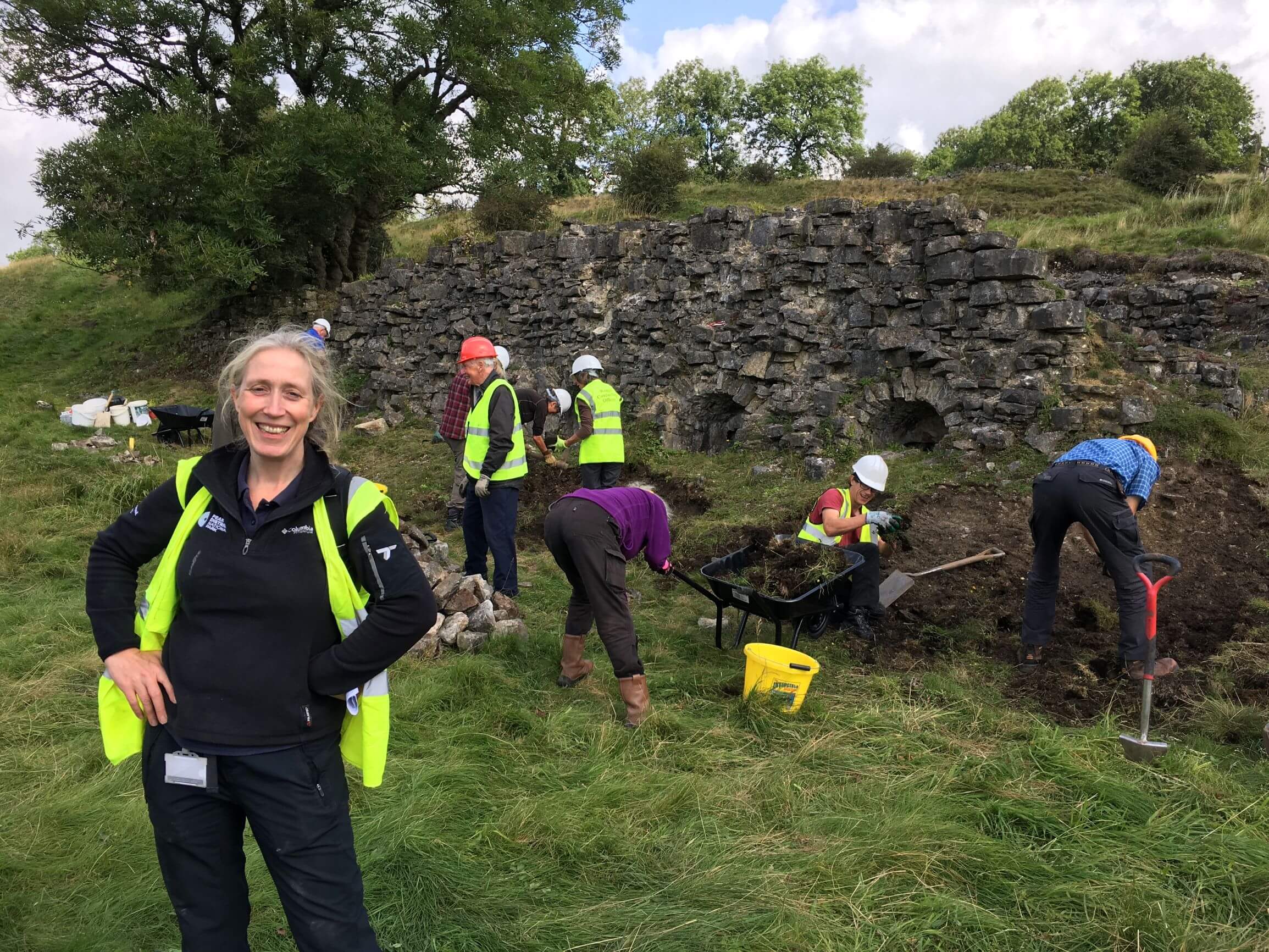