Volunteer and Community Get Together

The 2019 Volunteer and Community Get Together event held at Swythamley Village Hall recently was a great success with many smiling faces and great stories being shared by volunteers, community representatives and staff. Despite our great hopes, the weather was not as wonderful as we had hoped, with clouds and occasional rain. However, the indomitable spirit of our volunteers was unaffected!

The event began with a short series of presentations by volunteers representing various projects and sharing their stories in a very entertaining and heartfelt way. The passion of this dedicated group shone brightly during these presentations and the audience thoroughly enjoyed the entertainment. 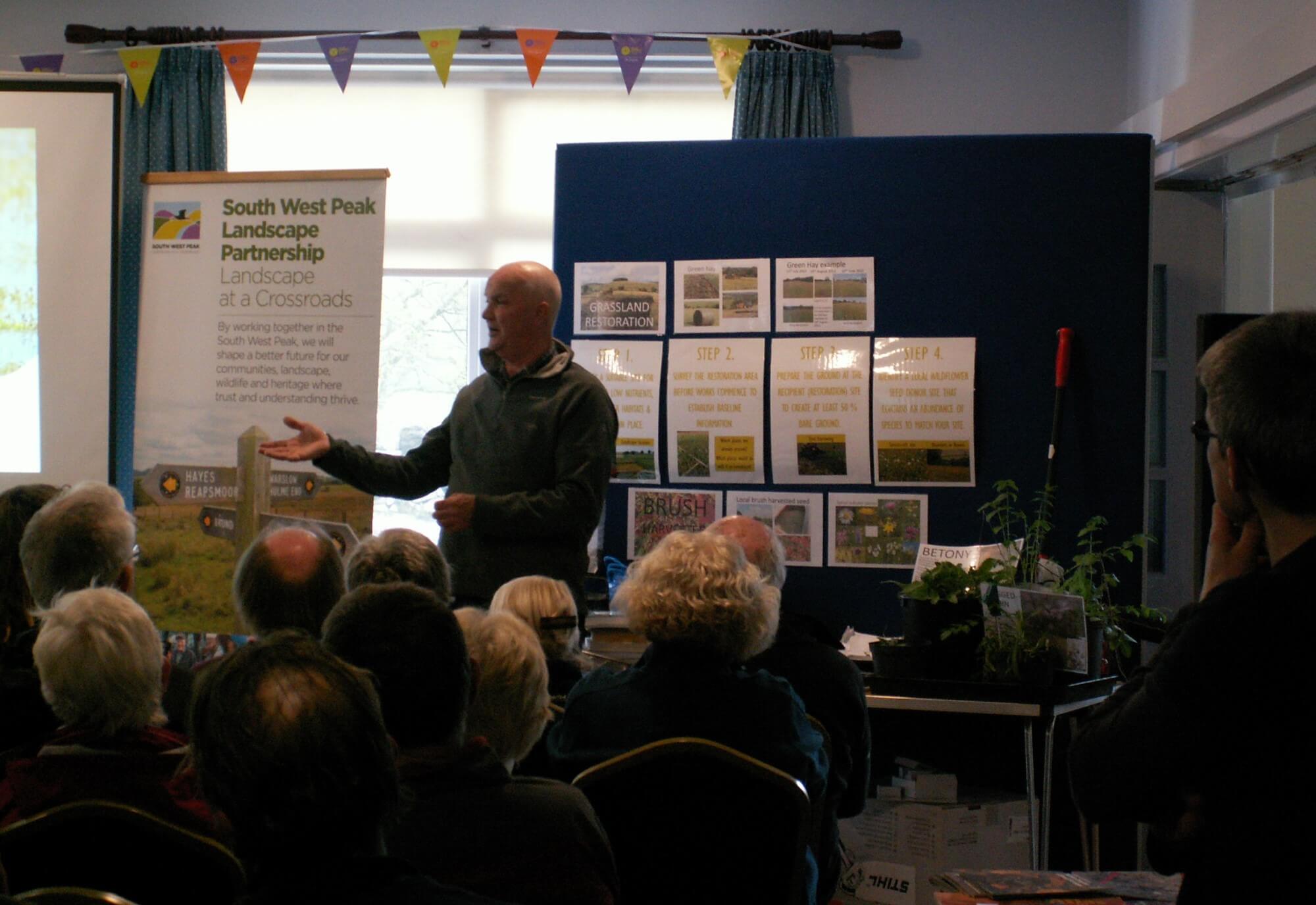 At the conclusion of the presentations the group broke up to take a look around and socialize. Many projects had put together displays showing ongoing work and sharing the achievements largely made possible by our volunteers. Tents erected outside were used by the South West Peak Apprentices to showcase their work along with demonstrations from the Slowing the Flow project. Additionally, woodcarving was demonstrated by local craftsman Martin Evans along with skep production by Peter Neville, the skills of both were received with great interest and appreciation by the volunteers. 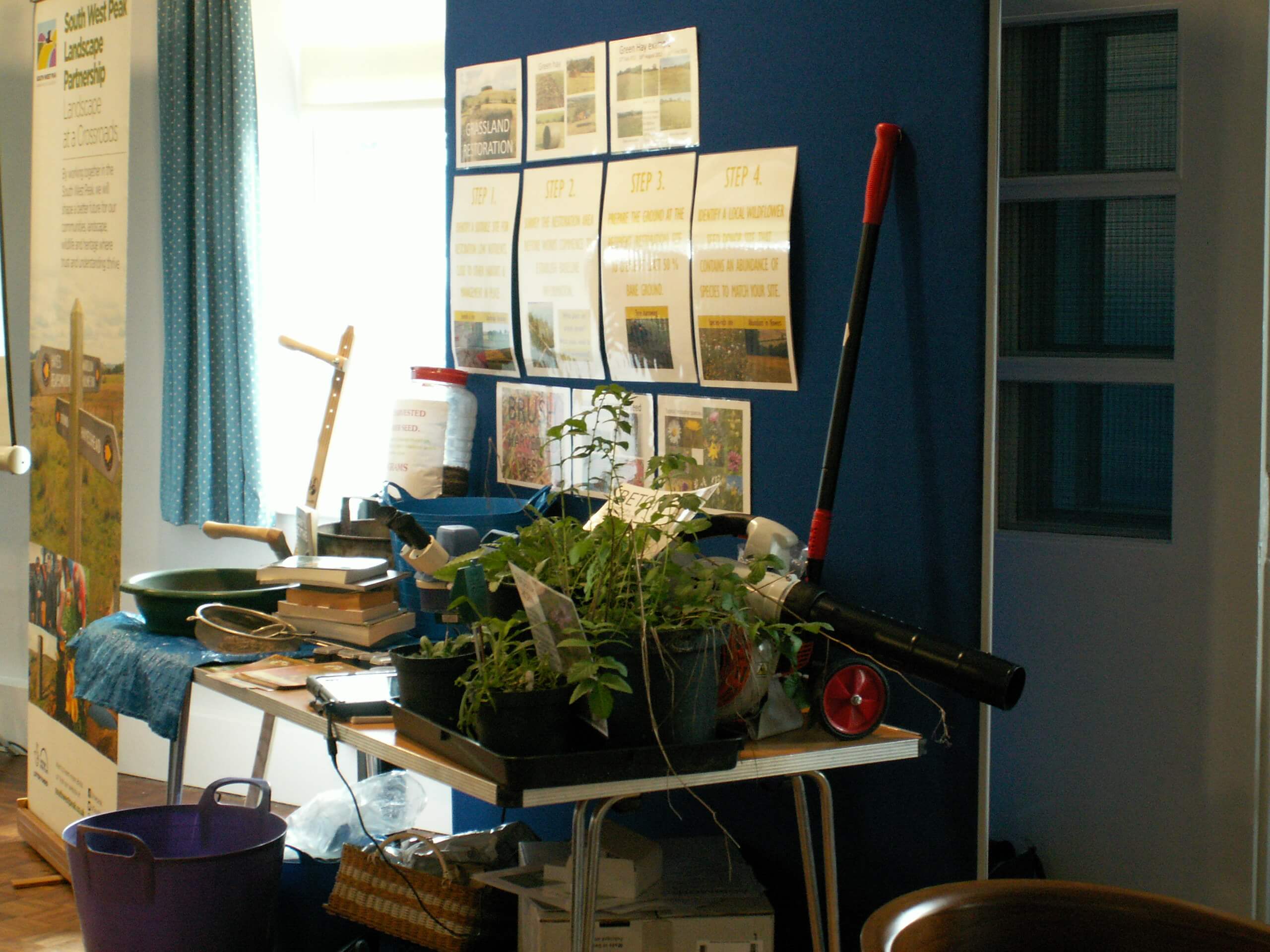 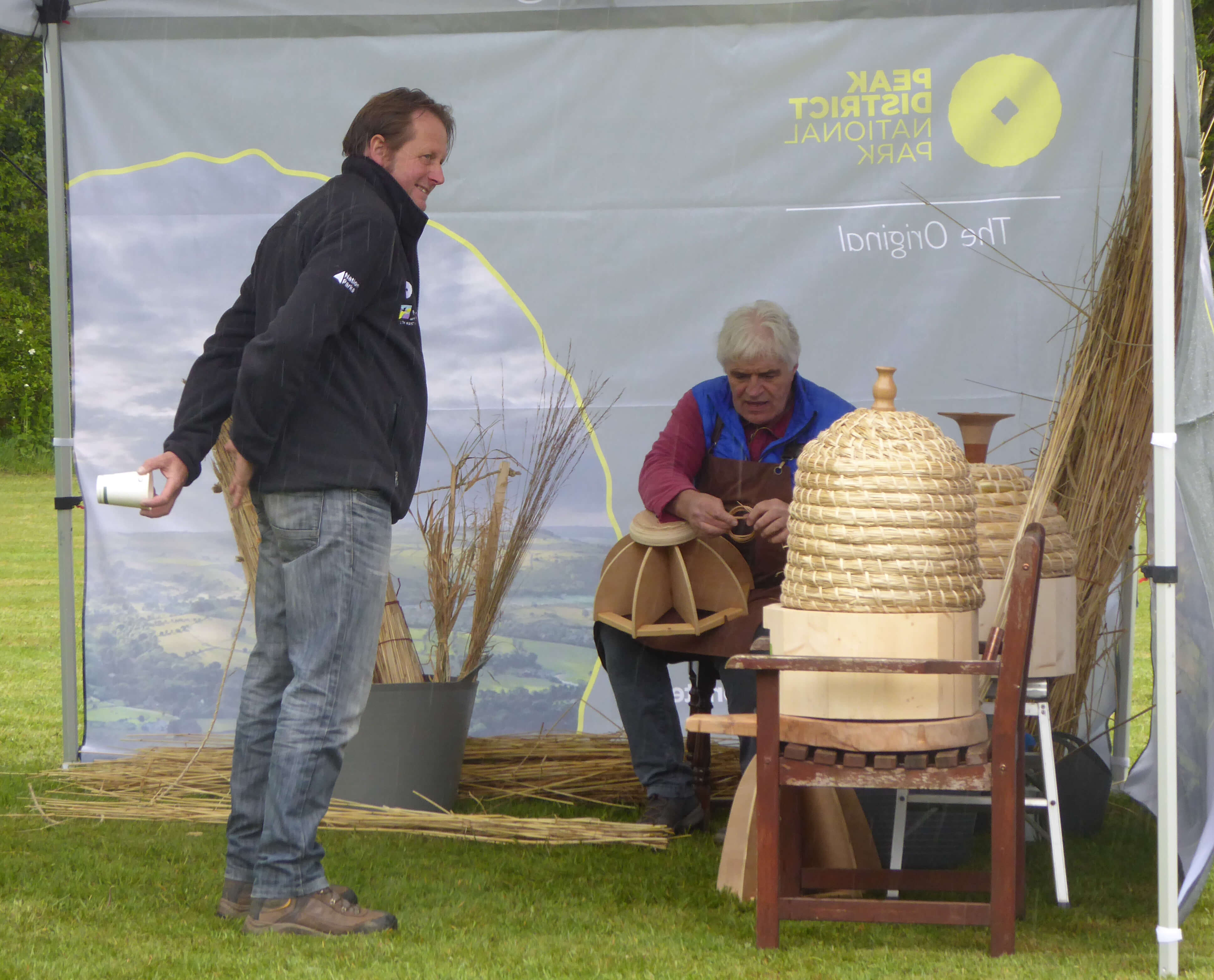 Pizza and salad was served up alongside South West Peak names (Luds Church pizza anyone?) from the wonderfully creative Box and Hounds Pizza Truck. This became the topic of much discussion among the group as everything was amazingly fresh and enjoyed by all. The addition of the Wincle Beer Company, which generously provided tastings of their beers, made the perfect accompaniment to the food. 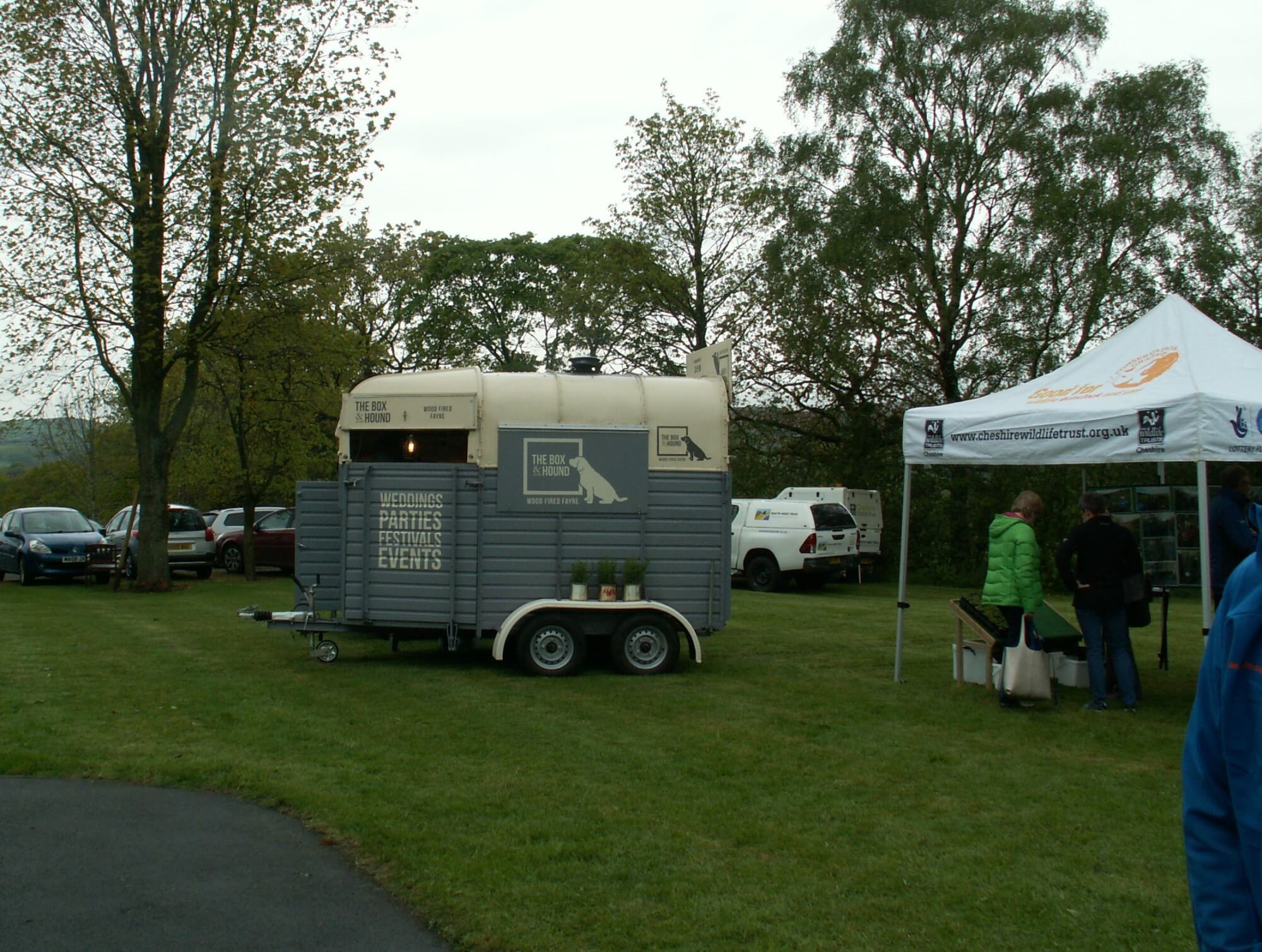 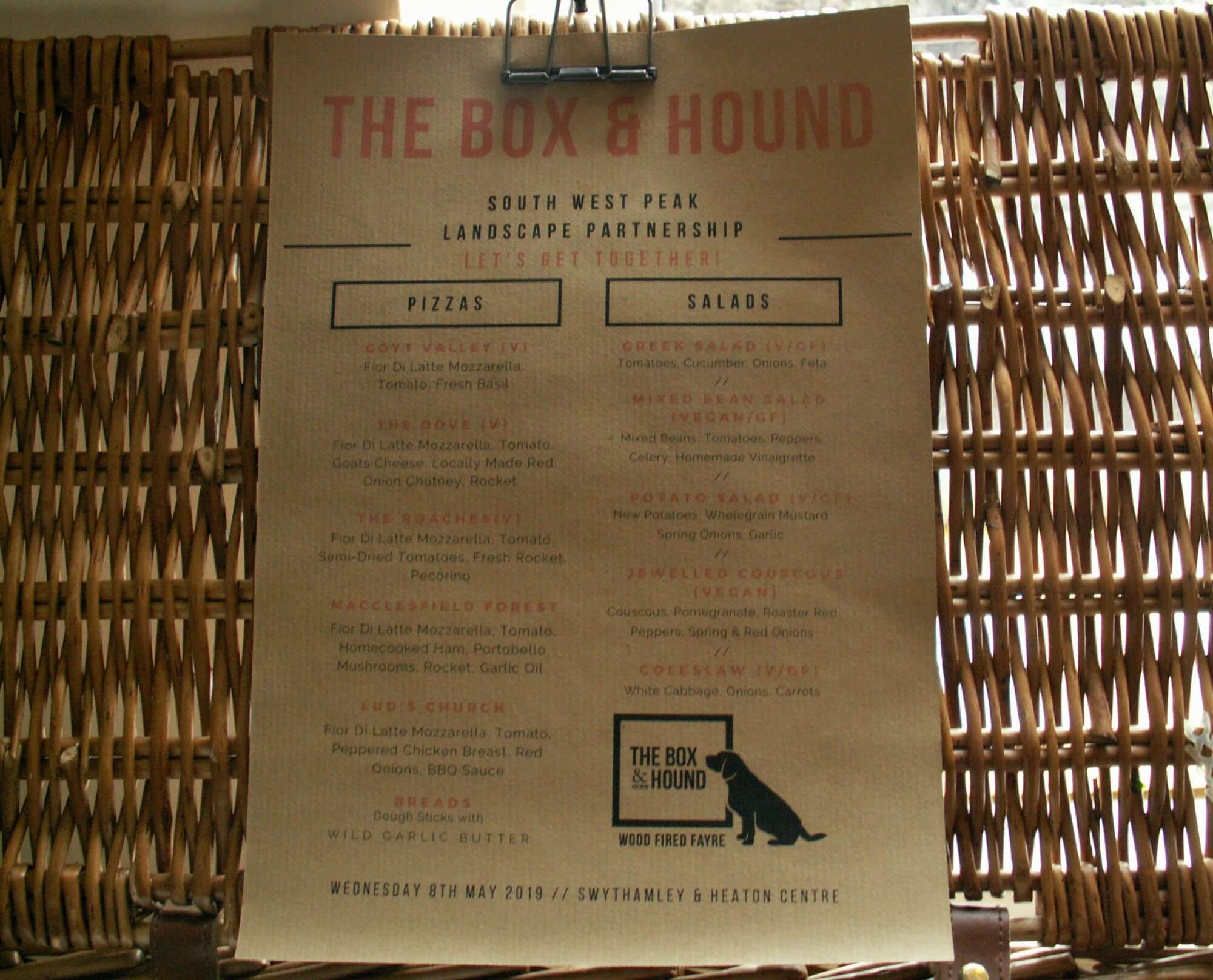 The afternoon wore on pleasantly with the sounds of a local band 100 Feet Deep as they serenaded the group with a wide selection of covers.

Eventually the volunteers began to reluctantly tear themselves away from pizza, music and beer and started to head out. Many expressed their enjoyment of the event and their appreciation of the effort made to show how important they all are to the success of the Partnership.

Check out the video below for an overview of all the good times that were had: