This year the Peak District Mines Historical Society’s Harold Sarjeant Conservation Award is being given to the South West Peak Landscape Partnership Scheme for the Understanding Dale Mine project. This project, supported by the National Lottery Heritage Fund, entailed a survey of the surface remains of Dale Mine near Warslow, and then preliminary excavation and stabilisation of the surviving tanks.

Dr Catherine Parker Heath is the Cultural Heritage Officer for the scheme who oversaw the project, Mark Womersley led the conservation work, and Dr John Barnatt was excavation director. However, the project could not have happened without the numerous volunteers who took part and thanks goes to each and every one of them.

Normally the announcement of the awards is made at the PDMHS’ AGM (held in November) but this has been deferred to a date to be determined this year so is being made in their next Newsletter which is will go out early in the New Year. A report on the excavations will feature in a future issue of Mining History.

Full PDF copies of the survey report and excavation and consolidation report can be found here:

Dale Mine: Archaeological Excavations and Consolidation at and around the Settling Tanks

Dale Mine, Warslow: Survey and Interpretation of a Historically Important Lead Mine 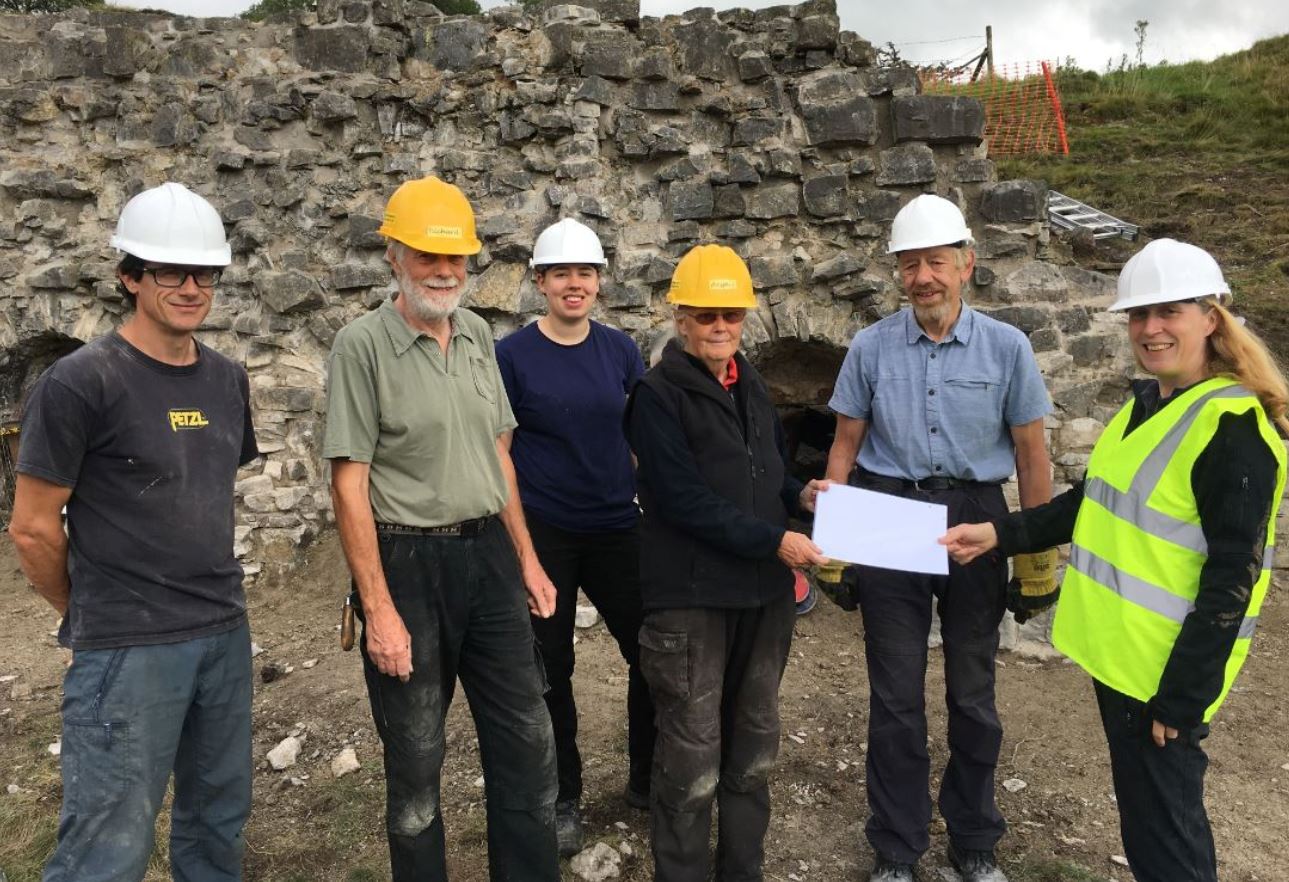